State of Arizona House of Representatives

Growing up as the only boy in a house of seven sisters, David was instilled with a love for family and a desire to help others at an early age.  When his mother was diagnosed with dementia, he moved into her home to care for her as she battled the disease. David’s personal experience as his mother’s caregiver served as the impetus to his future professional endeavors. Committed to making a difference, David founded the Arizona Caregiver Coalition, a community-based organization that provides support to and advocates for Arizona’s family caregivers.

David also faithfully served the aging community of Arizona as the Caregiver Coordinator of the Department of Economic Services’ Division of Aging and Adult Services. His commitment to enriching the lives of those in need inspired all who knew him and earned him the well-deserved respect and admiration of his colleagues.

Despite the demands of his work, David was always seeking out opportunities to serve others. Most recently, he served as a volunteer on former Arizona Governor Jan Brewer’s Arizona Alzheimer’s State Plan Framework for Action Task Force.

A native of Cleveland, Ohio, David was a devoted fan of all Cleveland sports teams. He loyally supported the Browns, Cavaliers and Indians.

David will be fondly remembered by his beloved family members and friends for his humble leadership and deep commitment to advocating for and helping others. 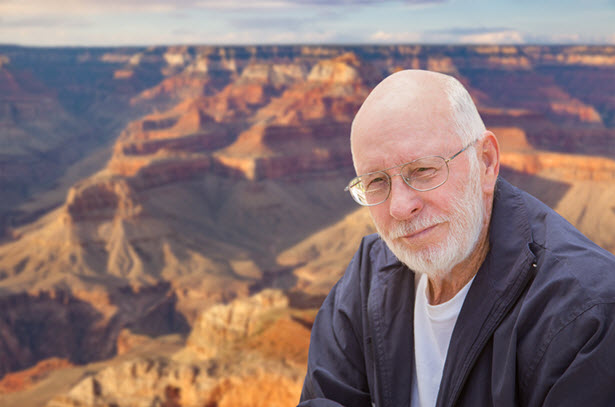