The High Cost of Being a Caregiver 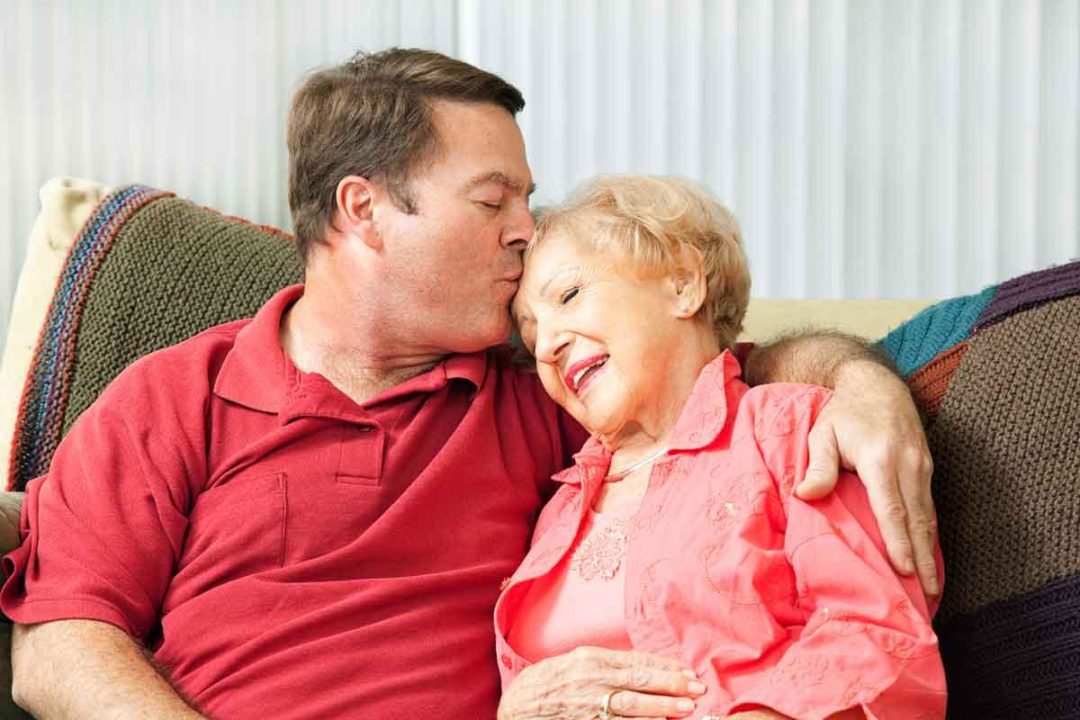 The growth of the U.S. retiree population means that more Americans than ever will need family members and friends to provide help with daily activities. But taking on the role of caregiver provides emotional and financial strains that most adults are not prepared for, according to a new study by Merrill Lynch.

The report, done in conjunction with the research firm Age Wave, provides a rare, in-depth look at the challenges people face during this demanding life stage.

According to the research, 40 million Americans already act as caregivers for someone they know. However, the report raises the possibility of a “caregiving crunch” in the years ahead, as the massive post-war generation encounters greater health challenges. It points out that the oldest Boomers will reach the age of 80 in just a few years, increasing the likelihood that they’ll need even more support.

Figure 1. Financial assistance is one of the most common roles that caregivers assume, according to the Merrill Lynch report.

The study included data from 2,010 individuals who have served as a non-professional caregiver for an adult within the past three years. Eighty-six percent of the caregivers provided aid to someone over the age of 50, and more than half took on the role for a parent or in-law.

In addition to household assistance and physical care, providing financial help was a major responsibility for the people who took part in the panel.

Eighty-eight percent said they’ve served as a “financial coordinator,” which can include paying bills using the recipient’s account, filing taxes or managing investments. And 68{6b49c37fd8eab0bc15be20755210b2b23baec09c926f746112670cd0e90b73d7} said they acted as “financial contributors,” meaning they paid for expenses out of their own funds.

Often, those outlays are substantial. On average, contributors pitched in $7,000 per year for personal and medical needs. The amount tended to be much higher for those looking after adults with more complex health issues. Caregivers looking after Alzheimer’s and dementia patients, for instance, tended to spend 54{6b49c37fd8eab0bc15be20755210b2b23baec09c926f746112670cd0e90b73d7} more than others in the survey.

Overall, caregivers collectively spend about $190 billion out of their own pockets to take care of someone they love.

The report indicates that the need for financial help is likely to increase in the years ahead. “As Boomers age, the need for assistance in tracking, managing and paying for care-related expenses in complex relationships is destined to grow,” it said.

Not surprisingly, that extra financial burden often has emotional repercussions. Seventy-one percent of people providing monetary help report that doing so causes them stress. The report notes that a lot of contributors tap into their own assets even if it means putting their own financial security at risk.

The report suggests that one of the main reasons so many elderly Americans rely on family members for household and financial support is a lack of preparation.

Professional caretakers can represent a massive expense for adults with significant medical needs. Home health aides cost $46,000 annually, on average, according to the Merrill Lynch study, while the median nursing home runs $82,000 for a semi-private room.

The authors note that neither Medicare nor Medicare supplemental insurance provides full coverage of long-term care. Consequently, they suggest that adults plan for their eventual medical needs while they’re still relatively healthy. This can be anything from funding a health savings account to buying long-term care insurance that will help with the cost of assisted living or nursing homes later on.

The number of Americans requiring elder care is expected to soar over the next several years, which means more adults will be thrust into the role of caregiver. Panning ahead of time can help ensure a less stressful experience, for both the person helping and the elderly individual being helped.